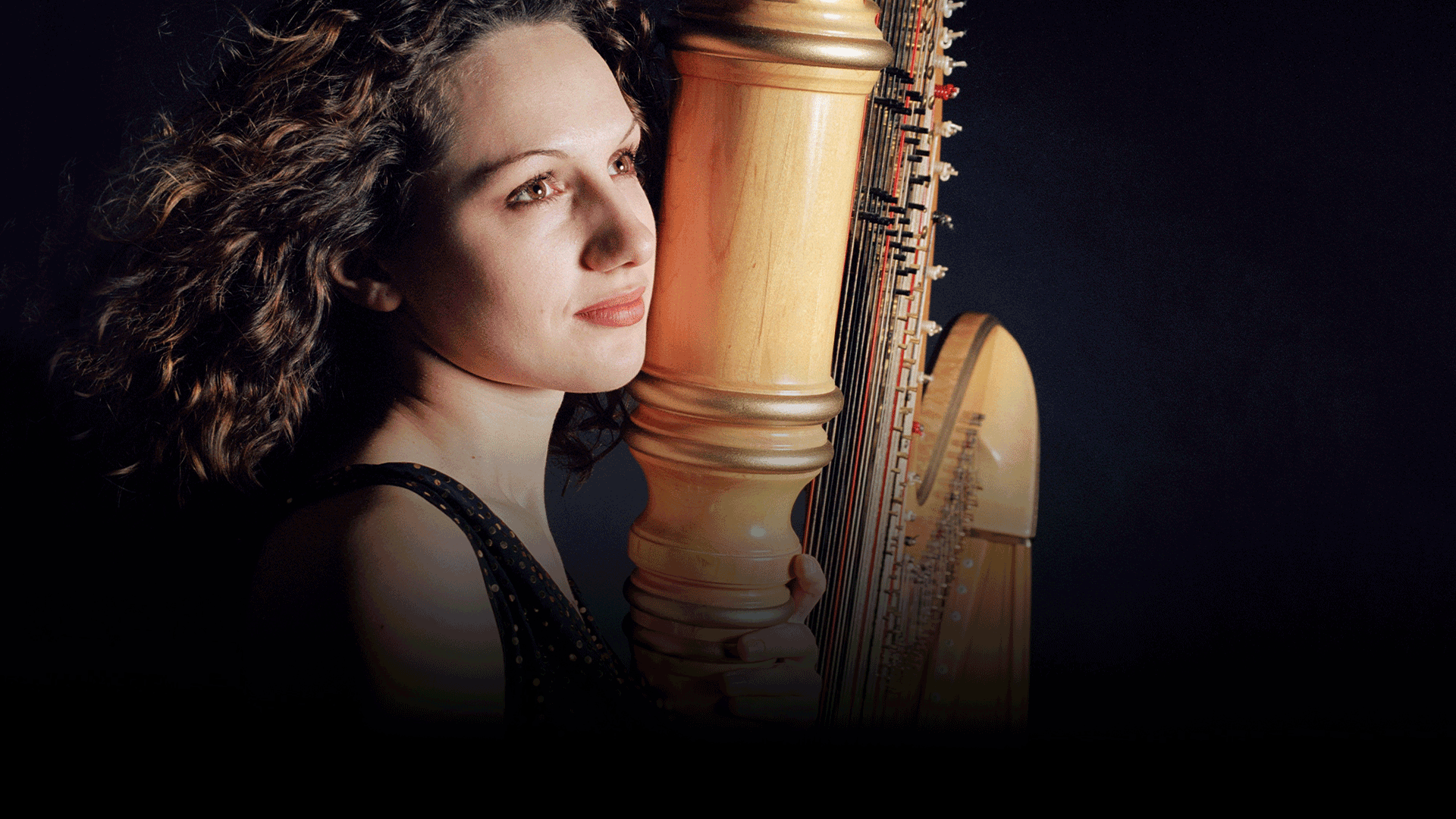 Ina Zdorovetchi is a classical harpist who performs and teaches in greater Boston. Born in Moldova, Ms. Zdorovetchi studied piano and harp at a boarding school (lyceum) for musically talented children. As a student at the National University of Music in Bucharest, she chose to focus on the harp. In 2002 Zdorovetchi transferred to Boston Conservatory, where she earned the Bachelor of Music degree. She also completed a master’s degree from Boston University and a performance diploma from the New England Conservatory. Ms. Zdorovetchi performs with the Boston Pops Esplanade Orchestra, Boston Lyric Opera, Boston Symphony Orchestra (substitute), Boston Modern Orchestra Project, and the Brevard Music Center Symphony Orchestra. She teaches at the Boston Conservatory, Massachusetts Institute of Technology, Wellesley College, and Brevard Music Center Summer Institute and Festival.

Ann Bobo is an assistant professor of flute at the Boston Conservatory. She performs regularly with the Boston Pops Esplanade Orchestra, Boston Musica Viva, the Pro Arte Chamber Orchestra, and the Springfield Symphony. In addition she has performed with most of the major musical groups in New England.

Ryan Yure plays clarinet and saxophone and performs frequently with the Boston Symphony Orchestra and the Boston Pops. He has also performed with the Boston Lyric Opera, Rhode Island Philharmonic, Albany Symphony, Rochester Philharmonic, Boston Philharmonic, San Antonio Chamber Orchestra, and the New World Symphony. He is a faculty member of the New England Conservatory Preparatory School and maintains a private teaching studio.

Christine Vitale, violin, is a native of Germany, where she studied at the Folkwang Hochschule in Essen. In 1995 she moved to the United States, where she transferred to the University of Cincinnati College-Conservatory of Music. In 2000 she completed a Masters of Music degree at Boston University. Ms. Vitale is a member of the Boston Ballet Orchestra, and she also performs with the Boston Landmarks Orchestra, the Boston Pops, and the Boston Symphony Orchestra. Dr. Vitale has also completed a doctoral degree in Counseling Psychology, with specialization in sport/performance psychology, at Boston University.

Zenas Hsu, violin, received early musical instruction in the preparatory division of the San Francisco Conservatory of Music. He earned the Bachelor of Music degree from the Curtis Institute of Music, and Master of Music and Graduate Diploma degrees from the New England Conservatory of Music. He is a founding member of Chamber Music by the Bay—a California-based interactive music series. In Boston, he is a member of the orchestra A Far Cry and he serves as concertmaster of Phoenix, a Boston orchestra that focuses on approachable concert experiences.

Andra Voldins Dix is an instructor of viola and violin at Nobles and Greenough School.  She holds a B.A. from Harvard University and a Master of Music from Boston University. In New York City, she enjoyed an active career freelancing for Broadways shows, live television, studio recordings, and string backup for major touring artists. Currently she performs with the Boston Ballet Orchestra and serves on the music faculty at Phillips Academy in Andover, Massachusetts.

Needham Concert Society artistic director Ronald Lowry is principal cellist of the Boston Pops Esplanade Orchestra and the Boston Ballet Orchestra. He performs frequently with the Boston Symphony, both at home and on international tours. He has presented solo recitals at Jordan Hall and at the Isabella Stewart Gardner Museum, and he has been a guest artist with the Boston Chamber Music Society, the New England Conservatory First Mondays concert series, and the Muir String Quartet. Mr. Lowry teaches at the New England Conservatory Preparatory School, Walnut Hill School for the Arts, and the Rivers School Conservatory.

Paul Glenn, bass, currently plays with the Lexington and Wellesley Symphonies. He concertizes on both double bass and cello, performing in recitals with Boston chamber groups and in amateur chamber music festivals. Professional engagements include concertos with the Billings Symphony Orchestra, the Longy Summer Chamber Orchestra, and the Wellesley Symphony. He Is currently on the faculty of the Interlochen Adult Chamber Music Conference.