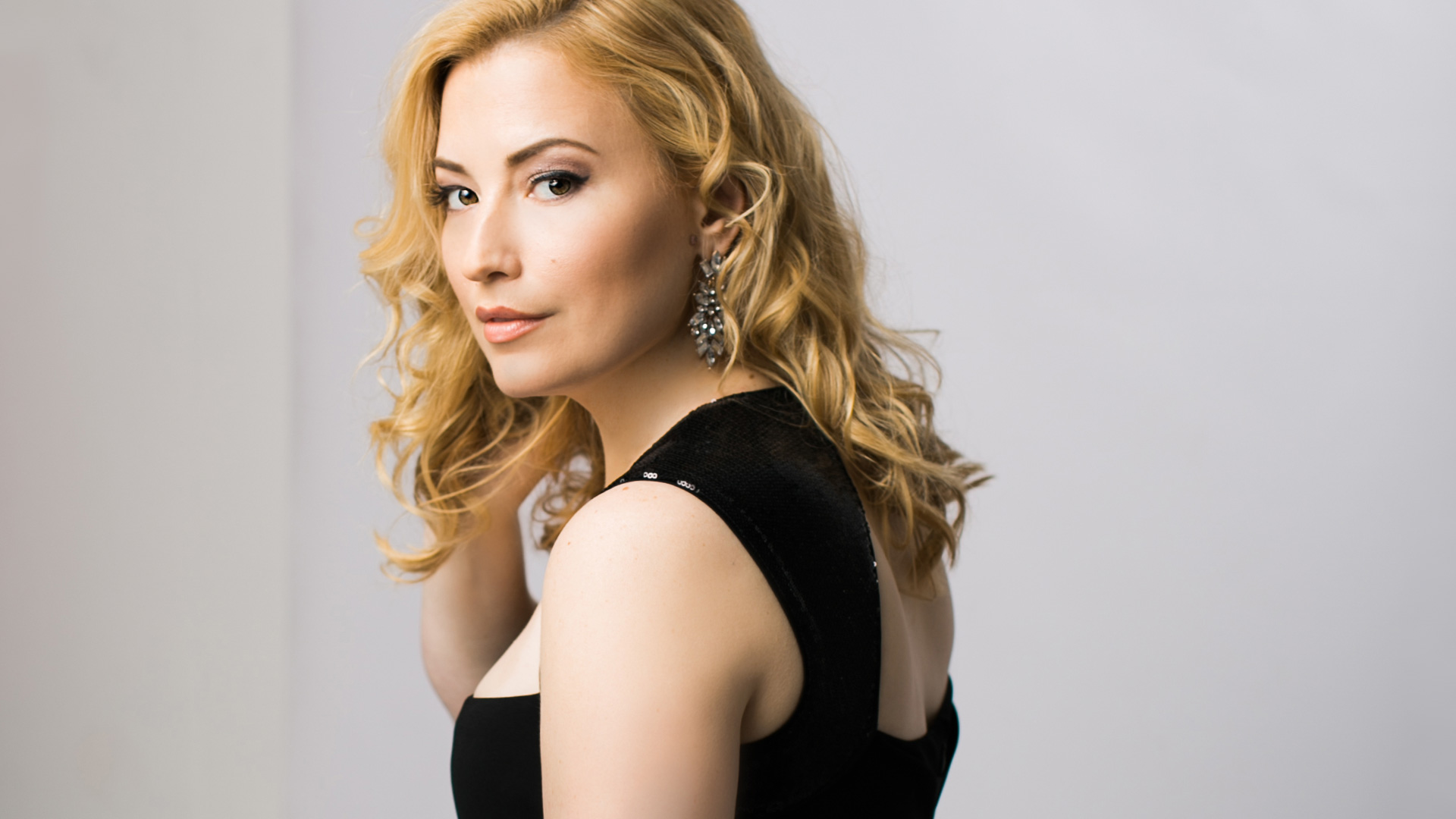 Noted for her “commanding and dramatic presence” (Opera News), mezzo-soprano Renée Tatum is admired for mastery of a demanding operatic repertoire. In 2022 she appeared with the Boston Symphony Orchestra as Margret in Berg’s Wozzeck, with the Metropolitan Opera as Maddalena in Rigoletto, and as a Dryad in Ariadne auf Naxos. Also in 2022, she appeared with the Nashville Opera as Fricka in Das Rheingold and with the Indianapolis Symphony as a soloist in Beethoven’s Ninth Symphony. Her relationship with the Metropolitan Opera spans twelve years and nearly one hundred performances including as Fenena in Verdi’s Nabucco, Third Lady in Mozart’s The Magic Flute, and Waltraute and Flosshilde in Robert LePage’s famed production of Wagner’s Der Ring des Nibelungen.

Eileen Downey is Distinguished Lecturer of Collaborative Piano at the University of Tennessee, Knoxville, where she is a vocal coach and collaborative pianist, as well as a rehearsal pianist for Knoxville Opera. An alumna of the Merola Opera Program, Ms. Downey has held the positions of chorusmaster, vocal coach, and Music Director for the Janiec Opera Company, and she has been an accompanist for the Middle/East Tennessee Metropolitan Opera Laffont Competition since 2012. Other programs in which she has been involved include AIMS in Graz, Opera North, SongFest, Aspen Opera Theater Center, Project Canción Española, and the Opera Theatre and Music Festival of Lucca, Italy.

“In the Fields” | John Duke

“Sure on This Shining Night” | Samuel Barber